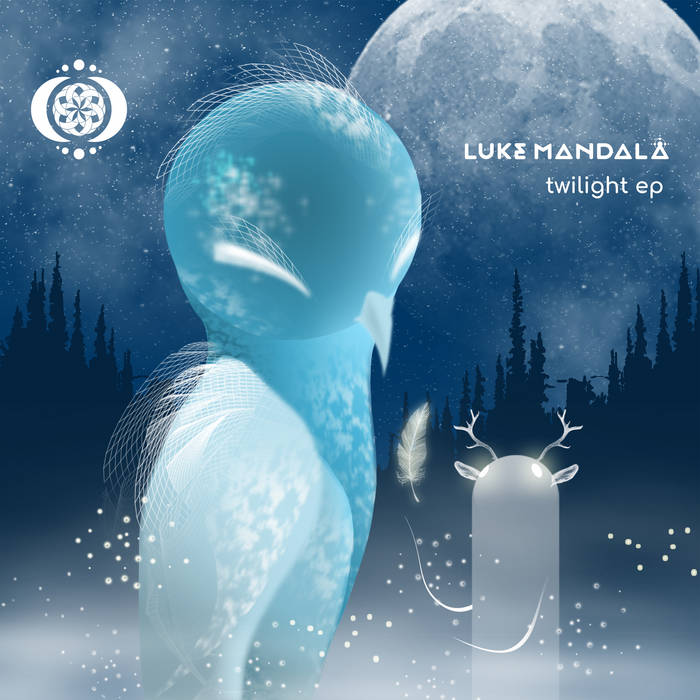 Patreon is the best way to support the music in exchange for early access to it, guest passes to shows and other rewards: www.patreon.com/LukeMandala

Pay what price you think it's worth, minimum $7.

This EP was written through one of the most challenging times in my life. I'm so grateful for my family, friends and music to help me get through times like that.

It originally included a few other "bass music" songs and was going to be released as an album but those got signed to some other labels that will be released this summer, I'm really excited about where those songs will be released and I'll share info on that soon!

Vocals by James W. Jesso for "Emotive Psychosynthesis".
All other songs written and produced by Luke Mandala (first 2 songs with David Dewey).

Massive thank you to Judy Wells, Marci Bunn, David Dewey, and to you for listening <3

Bandcamp Daily  your guide to the world of Bandcamp

cktrl talks about heartbreak and his new record 'Robyn'